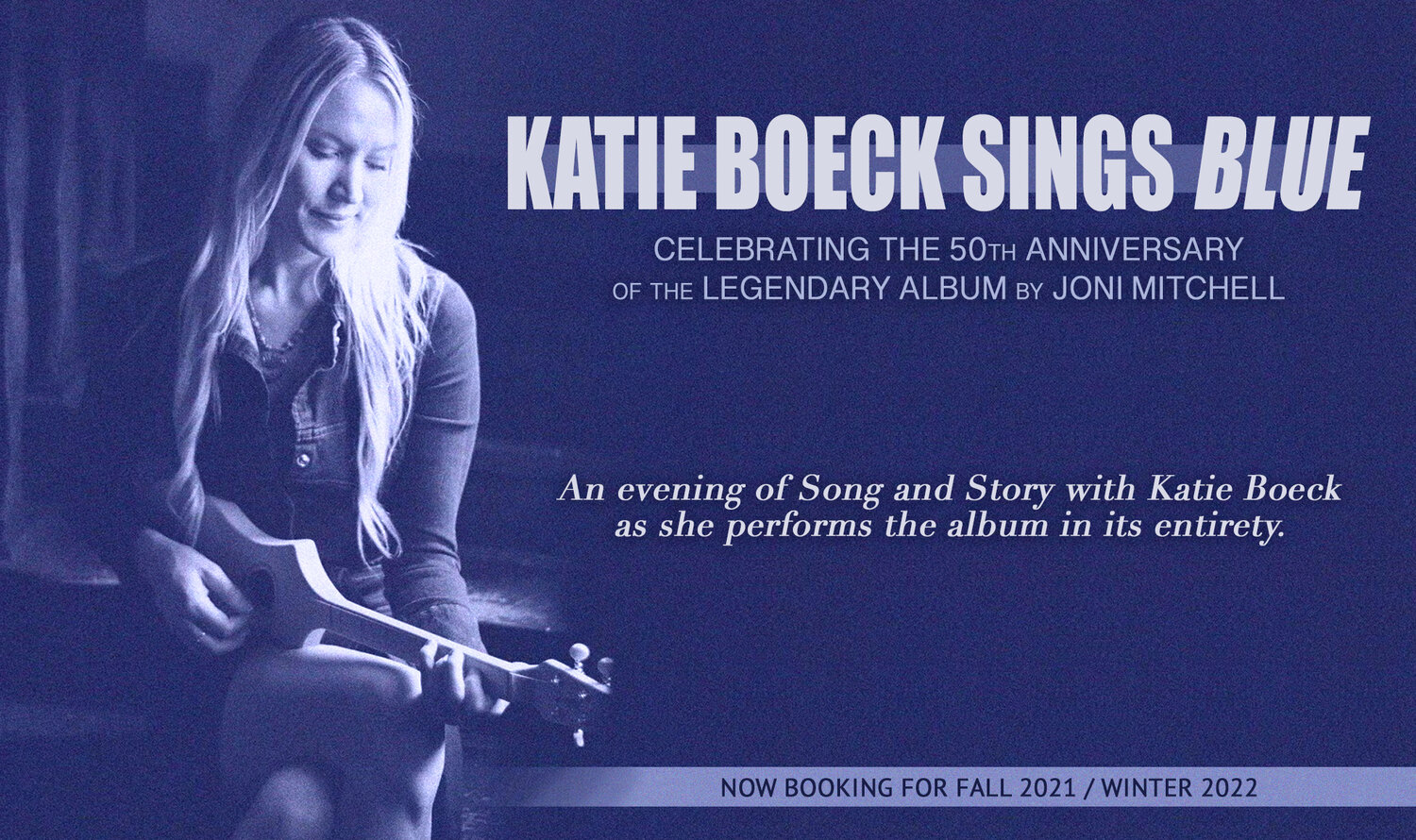 Katie Boeck has careened through several musical careers in the past decade. Shortly after graduating from UCLA with a BA in Theater, Katie Boeck formed a band and began playing open mic nights on Sunset Boulevard and LA's West Side. This led to a surreal gig as the lead singer of an all-female Bollywood-Pop group that spent several months touring across India--an Eat, Pray, Love-esque experience that inspired her first EP, Speaking of You. Her acting career took her to NYC with the cast of Deaf West Theater Company's production of Duncan Sheik's musical, Spring Awakening, sharing the starring role of Wendla with deaf actress Sandra Mae Frank, for whom she voiced, sang and played guitar, garnering television features on Late Night With Seth Meyers, NBC Nightly News with Lester Holt, and culminating in a Tony Nomination for Best Revival of a Musical and a performance at the 2016 Tony Awards. She was featured performing her acoustic rendition of Ave Maria in the final season of HBO's critically acclaimed television show The Newsroom. She’s known to audiences in LA, Nashville and in NYC where she’s become a regular with Broadway Sings and Élan Artists and in 2018 made her Carnegie Hall debut. Her song What Are We Waiting For was covered by Tony-winner Leslie Odom Jr. and performed at Lincoln Center. Katie resides in Nashville, TN with her 3 year old son.